Welcome to Dubrovnik (Croatia), pearl of the Adriatic Sea!
Dubrovnik is well known by its walls and Old town. It’s known as one of the world’s finest and most preserved medieval cities in the world. For centuries, Dubrovnik dominated Venice as a trading port with its strong stone walls (built between 11-17th centuries).
Since the TV phenomenon: Game of Thrones was filmed in Dubrovnik, tons of tourists have come to see ”King’s Landing”, ”Qarth” and ”Red Keep” in reality.
I enjoyed walking through the Old town full of fascinating baroque architecture of churches, monasteries, palaces, fountains and monuments and admiring the spectacular views of the city. Dubrovnik‘s imperious walls are qualified the town for UNESCO listing. It’s the result of careful reconstruction of the city after the earthquake in 1667. Also, renovations were also done here after civil war of the early 1990s.
I spent only one day in Dubrovnik and it’s not enough to see all the beauties of this city. It was very warm and very crowded, but I’m glad at least I enjoyed this city for a while that I intend to return to in the future.
Take a look at the photos below and give me your impressions 🙂

Hi, I'm Ivana and BambolaI is a creative zone where I share my personal style.
Hope you enjoy your visit! 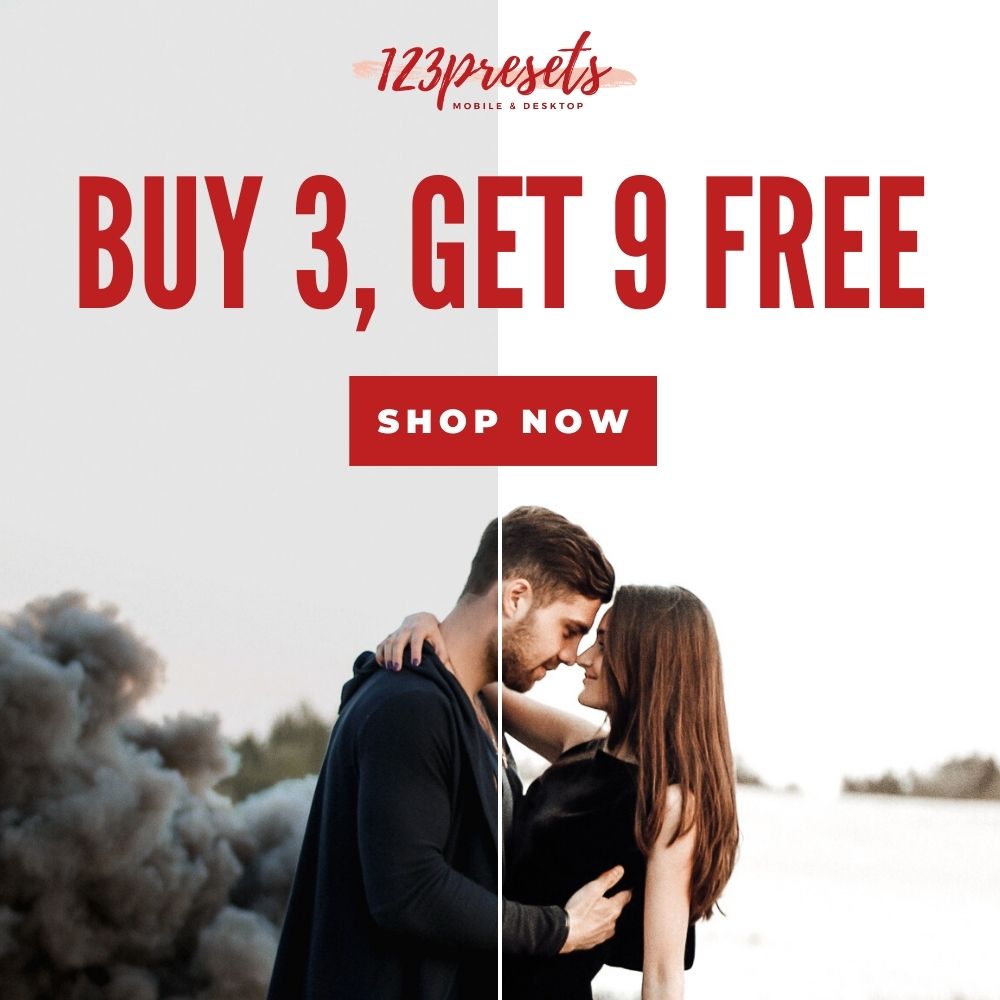